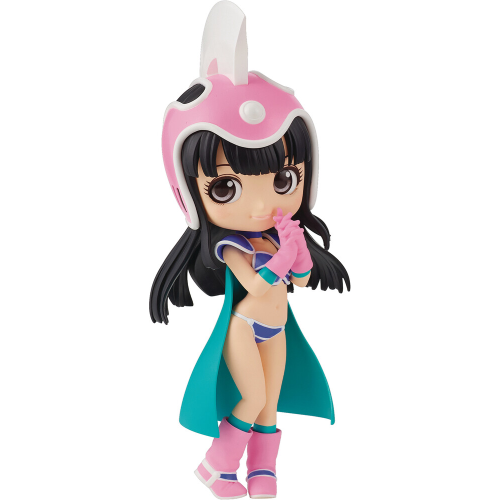 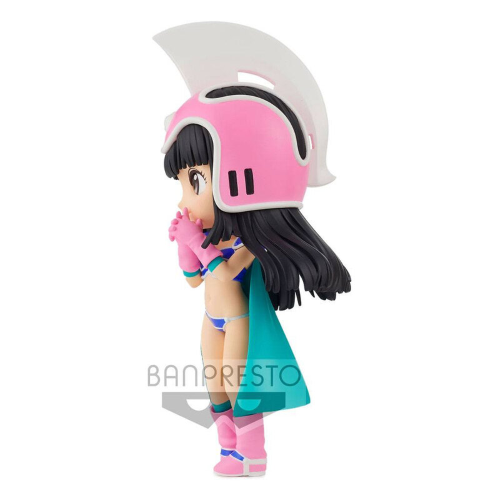 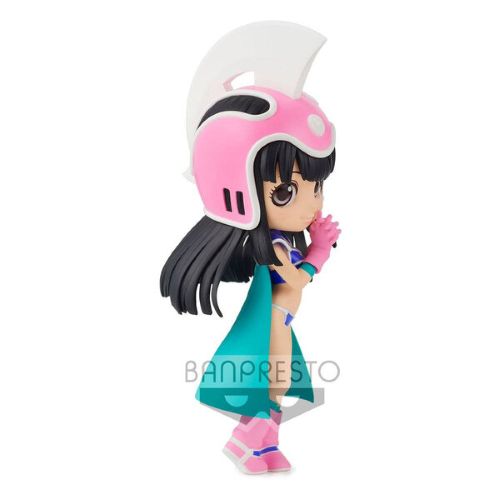 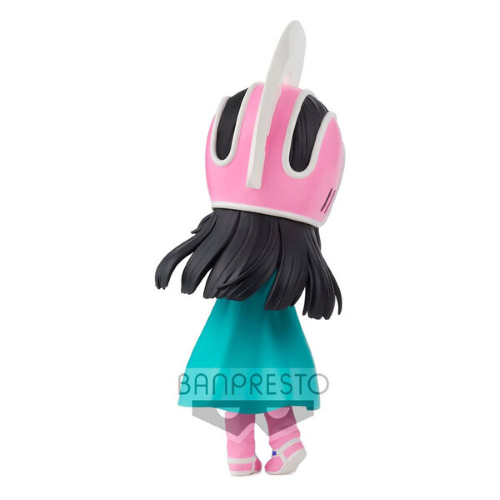 Altezza: circa 13cm
Materiale: PVC
Chi-Chi is the princess of Fire Mountain, the daughter of the Ox-King, the wife of Goku and the mother of Gohan and Goten in the popular Dragon Ball series.

As a young girl, Chi-Chi was seen often shy, but as she grew up she is often depicted as nagging, overprotective and controlling towards her husband and children.

Even though she is a human, she is considered one of the strongest women in the world and has been seen fighting above the level of an average human.