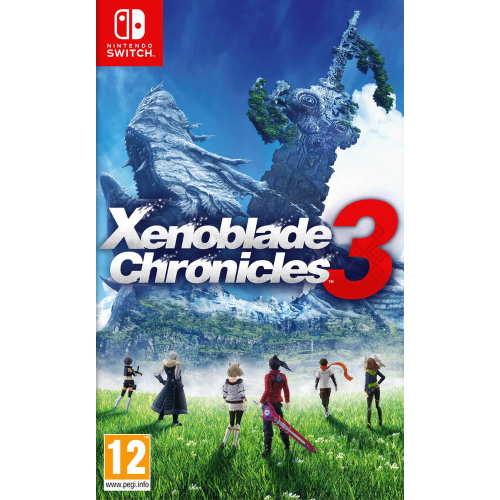 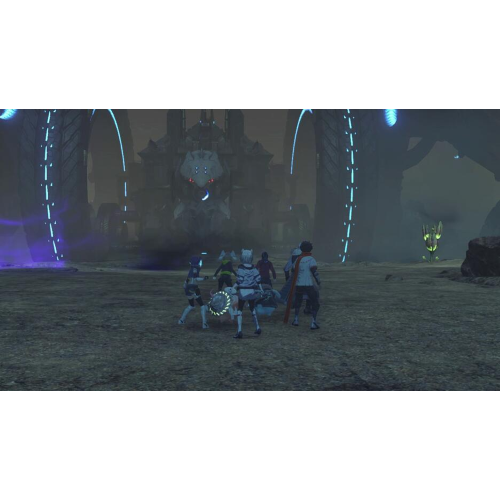 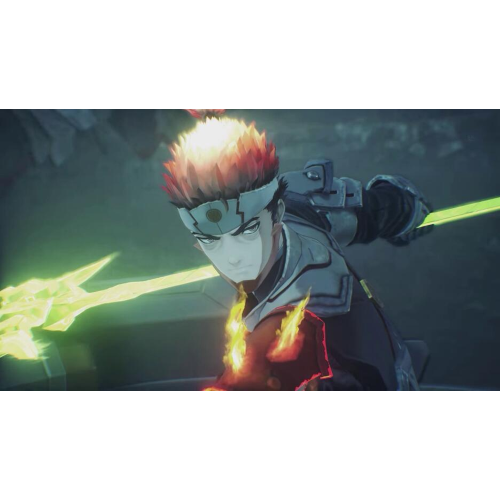 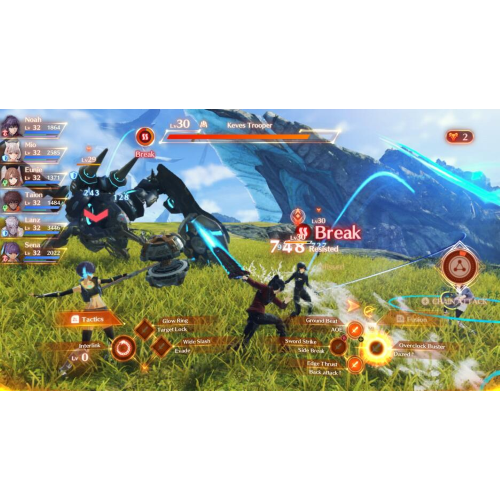 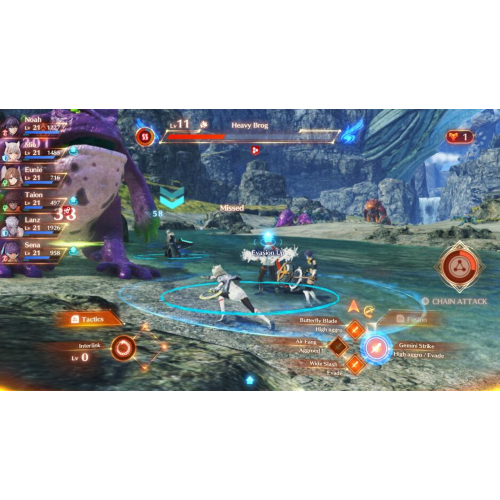 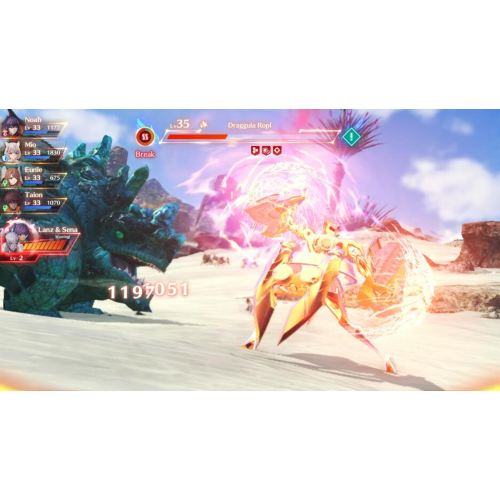 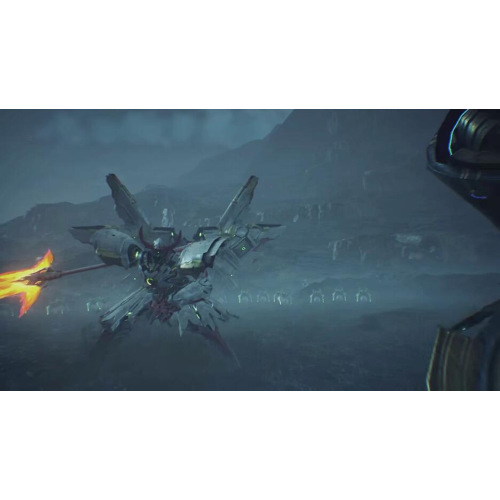 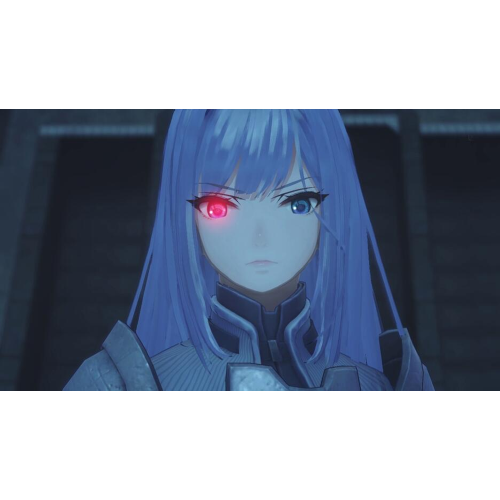 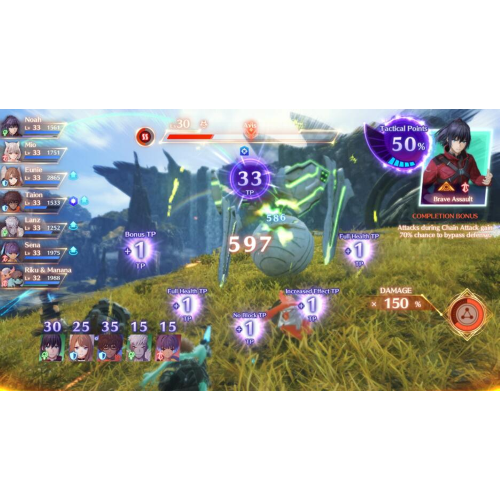 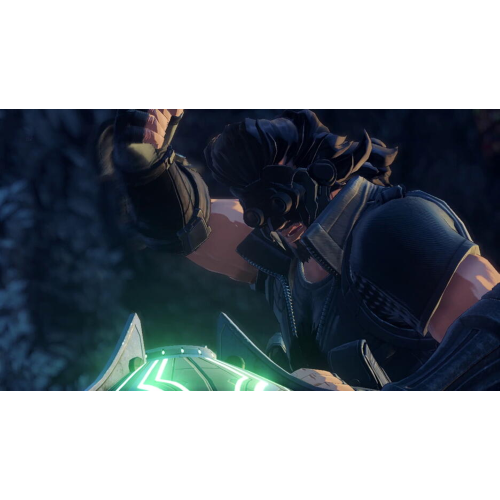 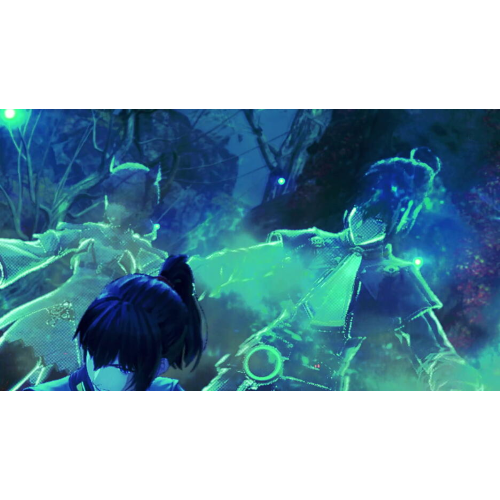 COVER: ENGLISH
Broaden your horizons with Xenoblade Chronicles 3 on Nintendo Switch. Explore a massive world filled with discoveries and work with other characters to end an unyielding war.

Live to fight and fight to live in a warring world with a dark secret. Join Noah and Mio, members of the two opposing nations at the center of this conflict, on a heartfelt journey to end the cycle of violence. A group of six characters from these nations join together to awaken the colonies of Aionios to the underlying threat both nations face. Traverse massive, fantastical sci-fi landscapes as you expose the true enemy pulling the strings behind the conflicts.