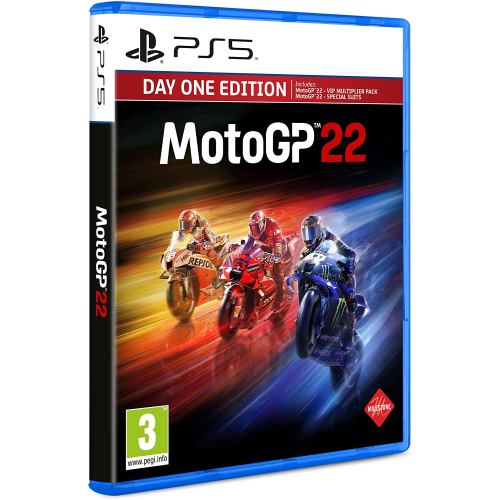 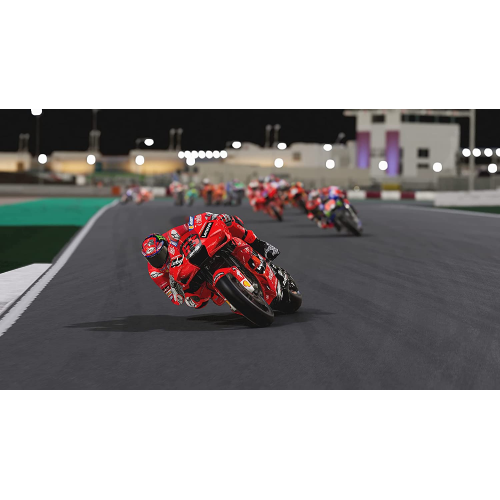 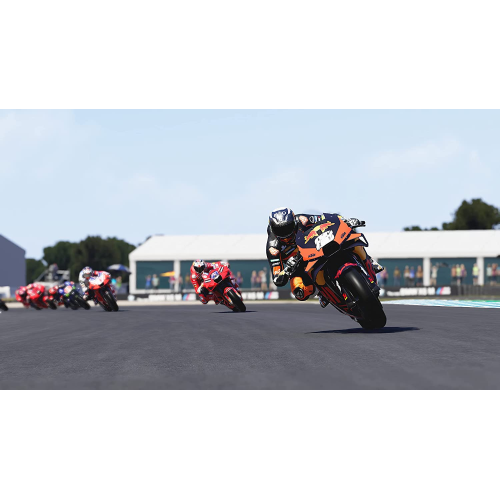 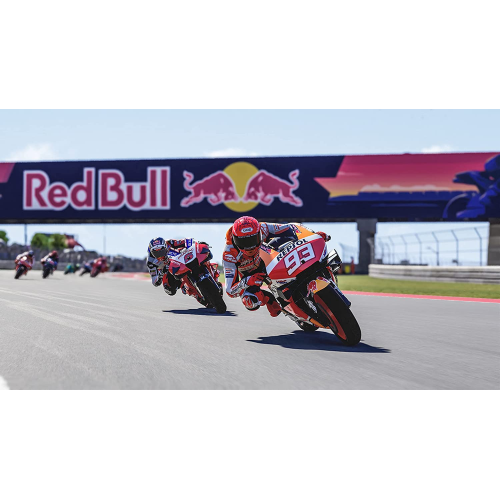 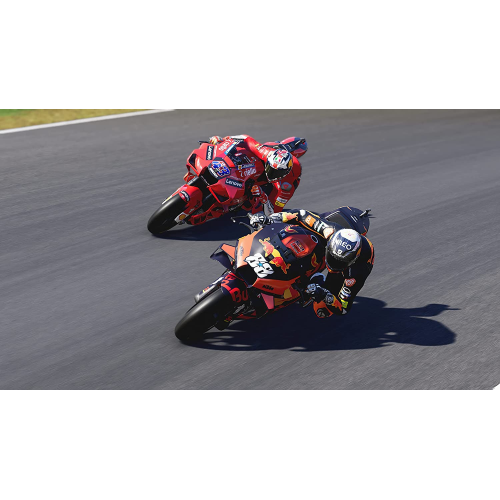 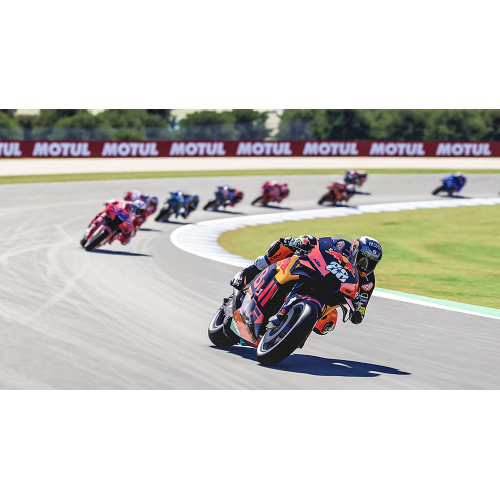 COVER: ENGLISH / SLOVENIAN
Engines running: let's get the most immersive and authentic MotoGP gaming experience ever started. Virtual and Real have never been so blended!