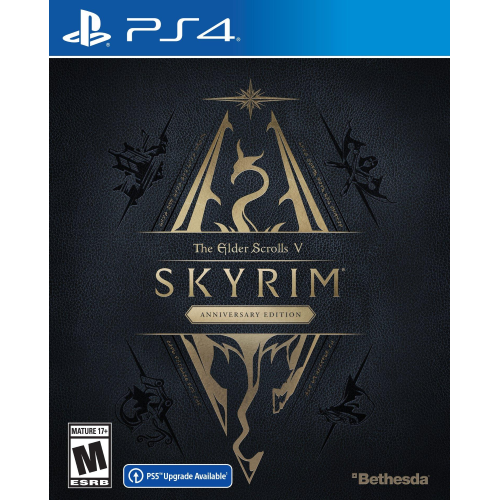 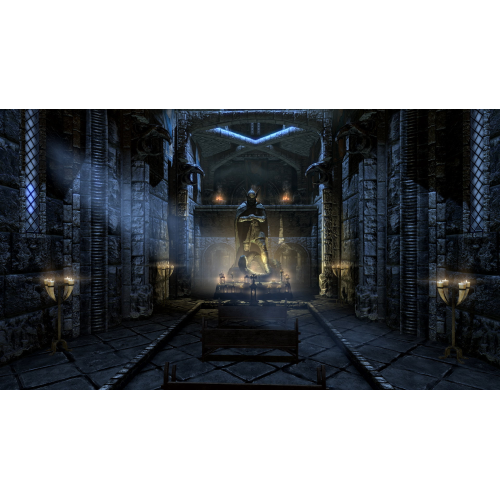 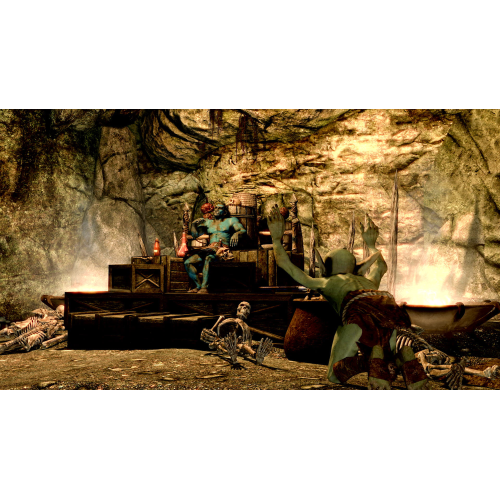 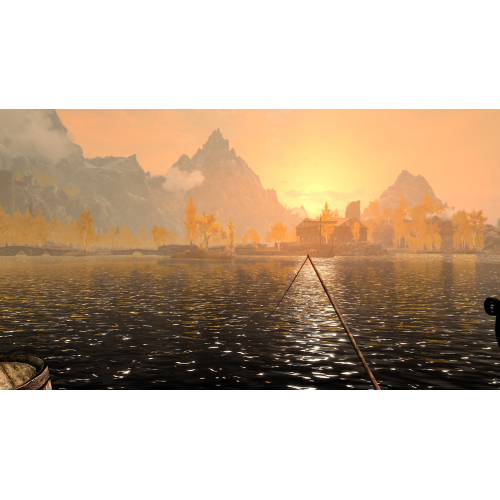 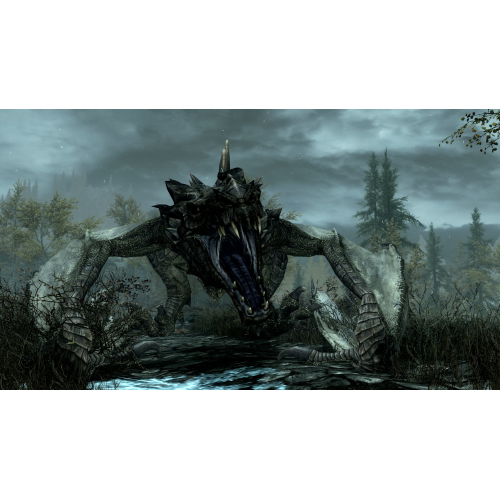 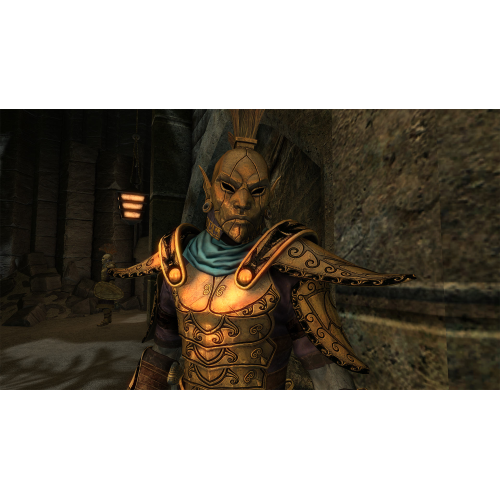 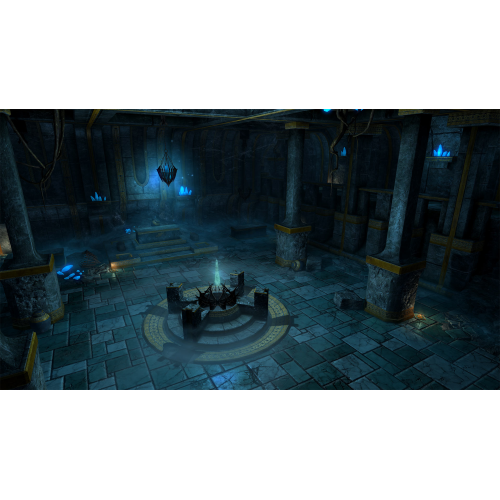 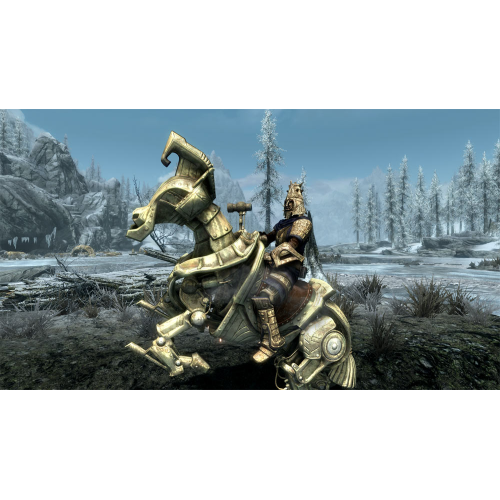 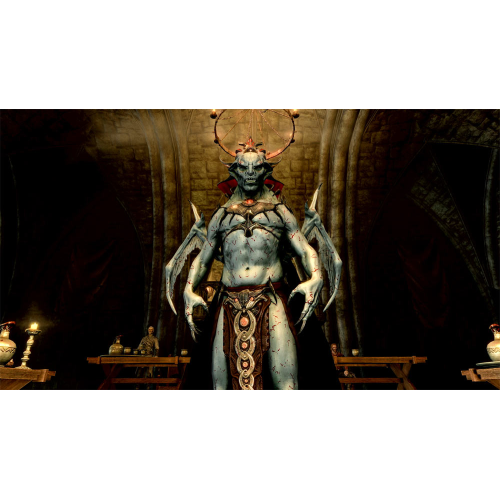 COVER: SPANISH / ITALIAN
Celebrate 10 years of the popular open-world fantasy and discover new content that long-time fans of the game will love in this reimagined RPG adventure video game!

Anniversary Edition includes:
Base game
Pre-existing and new Creation Club content
All three official add-ons: Dawnguard, Hearthfire, and Dragonborn
Winner of more than 200 Game of the Year Awards, The Elder Scrolls V: Skyrim celebrates 10 years of adventuring in stunning detail. The Anniversary Edition includes a decade's worth of content: the critically acclaimed core game and add-ons of Skyrim Special Edition, plus pre-existing and new content from Creation Club including quests, dungeons, bosses, weapons, spells and more.

Features
Epic Fantasy Reborn - Skyrim reimagines and revolutionizes the open-world fantasy epic, bringing to life a complete virtual world open for you to explore any way you choose.
Live Another Life, In Another World - Play any type of character you can imagine, and do whatever you want; the legendary freedom of choice, storytelling, and adventure of The Elder Scrolls is realized like never before.
You Are What You Play - Choose from hundreds of weapons, spells, and abilities. The new character system allows you to play any way you want and define yourself through your actions.
Battle Dragons - Battle ancient dragons like you've never seen. As Dragonborn, learn their secrets and harness their power for yourself.
Included Content - The Anniversary Edition includes the core game, pre-existing and new Creation Club content, plus all three official add-ons: Dawnguard, Hearthfire, and Dragonborn.