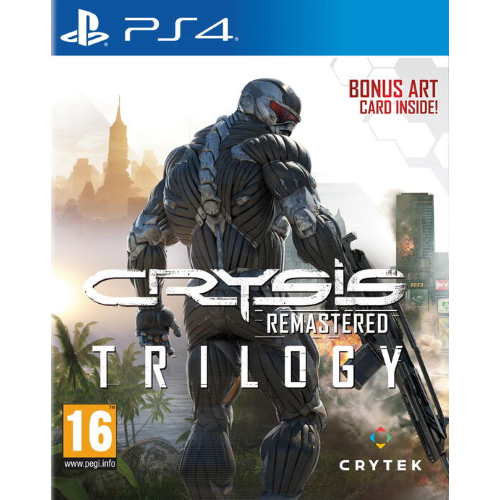 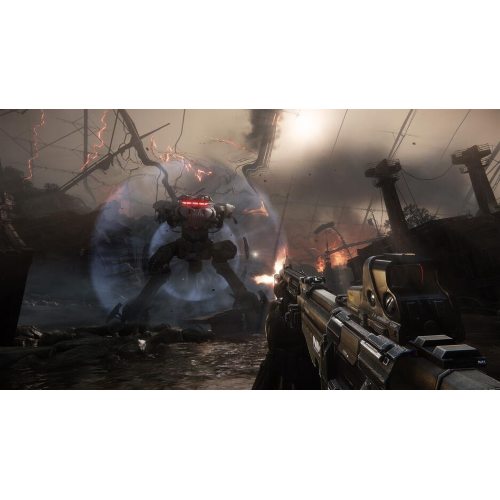 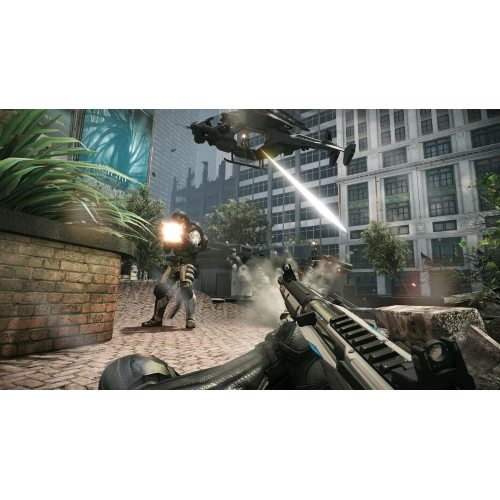 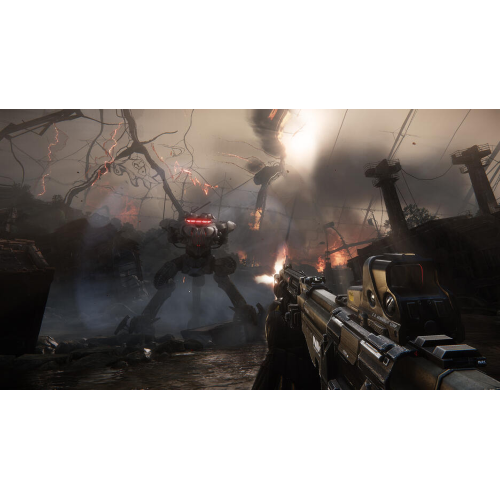 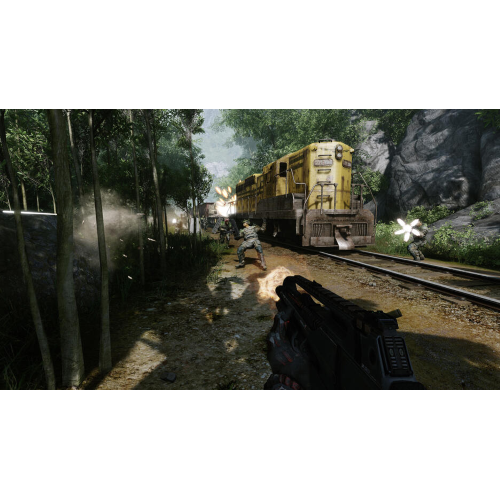 Crysis Remastered: What begins as a simple rescue mission becomes the battleground of a new war as alien invaders swarm over a chain of Lingshan islands. Playing as super-soldier Nomad, you are armed with a powerful Nanosuit equipped with Speed, Strength, Armor, and Cloaking abilities. Use a vast arsenal of modular weaponry and adapt your tactics and gear to dominate enemies in an enormous sandbox world.
Crysis 2 Remastered: Aliens have returned to a world ravaged by climate disasters. As the invaders lay waste to New York and begin an assault that threatens the total annihilation of humankind, only you have the technology to lead the fightback. Equipped with the upgraded Nanosuit 2.0, customize your suit and weapons in real-time and unlock powerful new abilities in the battle for humanity's survival.
Crysis 3 Remastered: Returning to the fight as super-soldier Prophet, the search for the alien Alpha Ceph continues, but now you must also expose the truth behind the C.E.L.L. corporation, which has turned New York City into a sprawling urban rainforest sheltered by a giant nanodome. Fight through seven distinct districts and decimate your opponents in a blaze of brute force using the Nanosuit's superior technology, or use stealth to achieve your goals and become humanity's silent savior. Equipped with your powerful and deadly new Predator Bow, there's no wrong way to save the world.